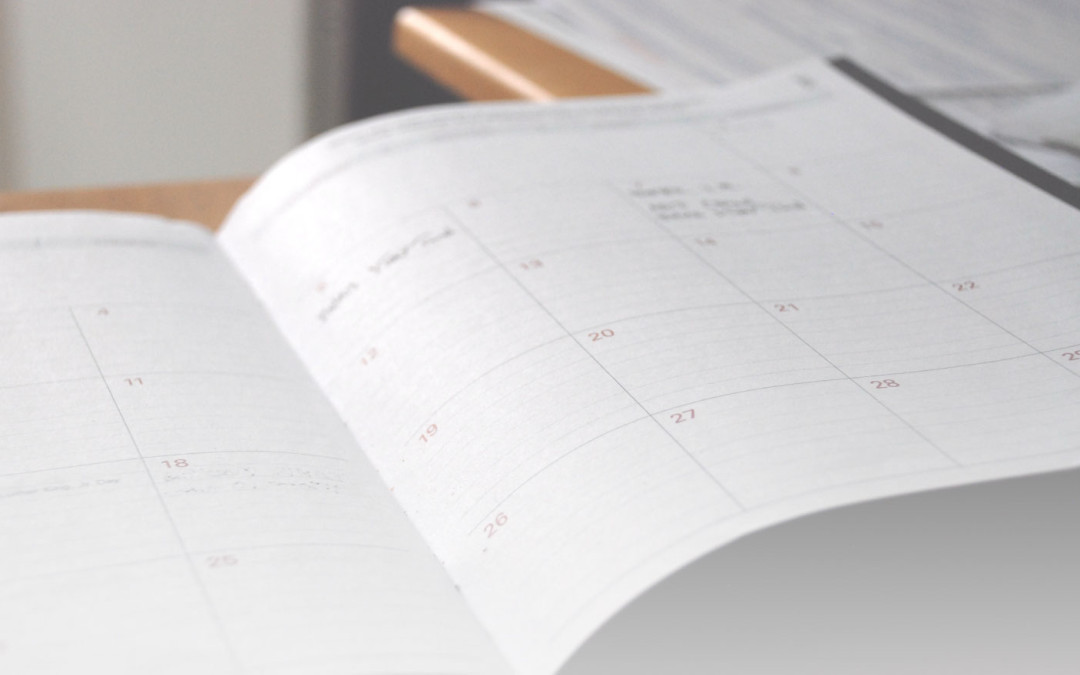 Business owners get impatient when social media efforts don’t lead to sales after a few months. It takes a while before a seed grows into a tree. 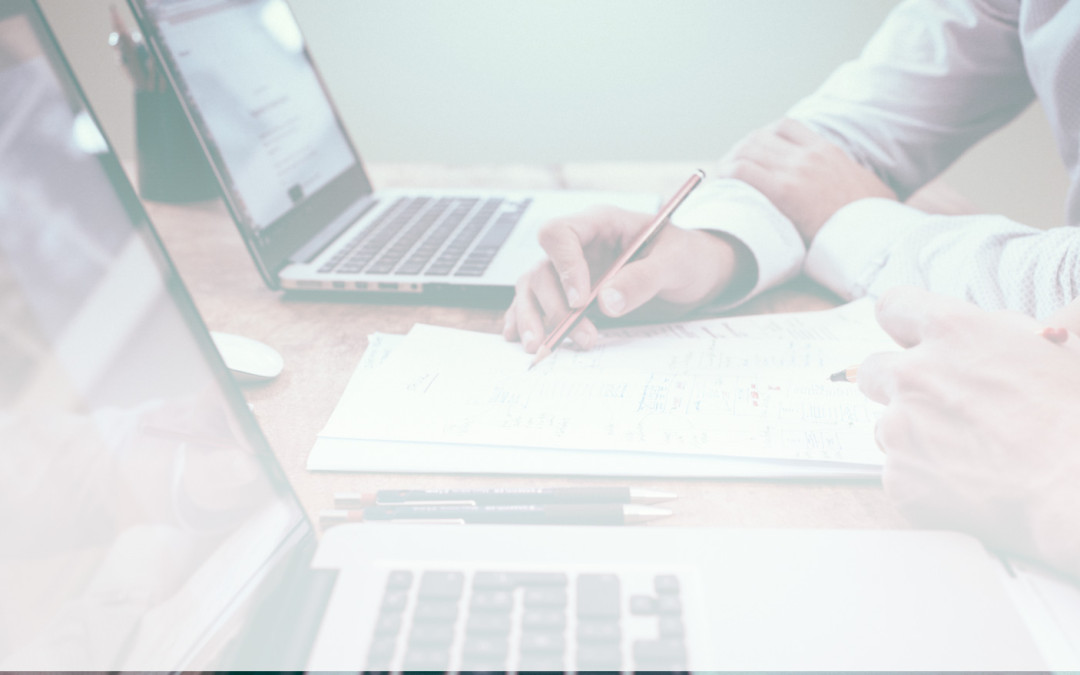 Pricing Tactics That Service-Oriented Businesses Should Use

What’s the difference between a psychologist that charges $120/hour and one that charges $180/hour? Hard to tell just based on price. But consumers are quick to judge […] 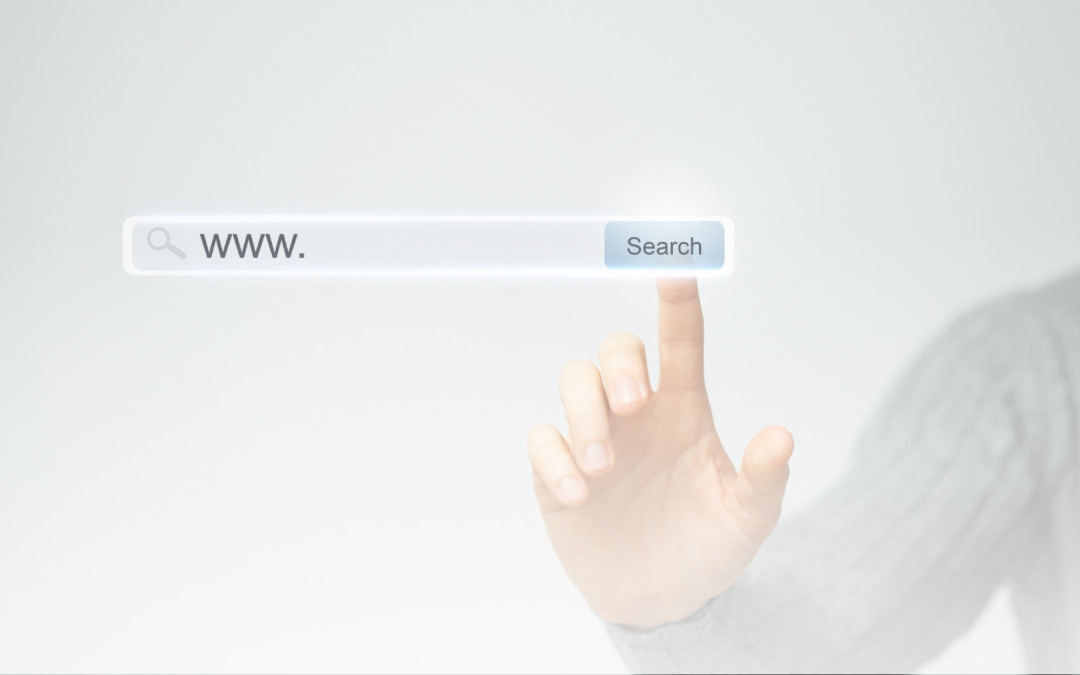 How To Purchase a Domain Name for Your Website

Which domain name variation/ extension should you get? The best answer here is to always go for the .com domain name. It is the most prestigious domain name extension […] 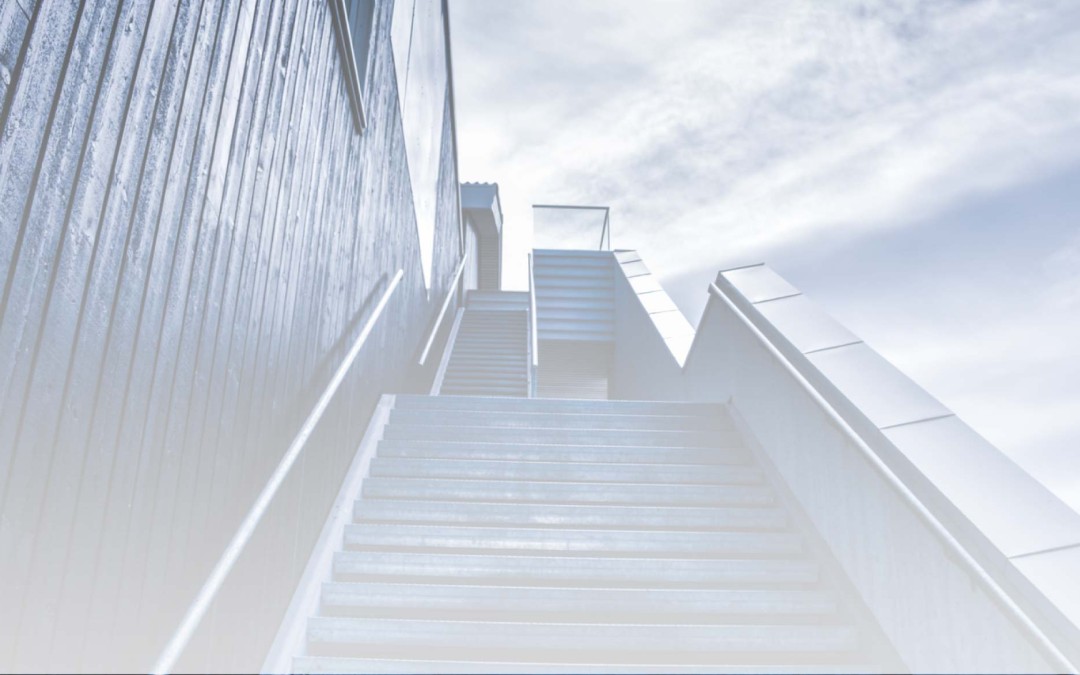 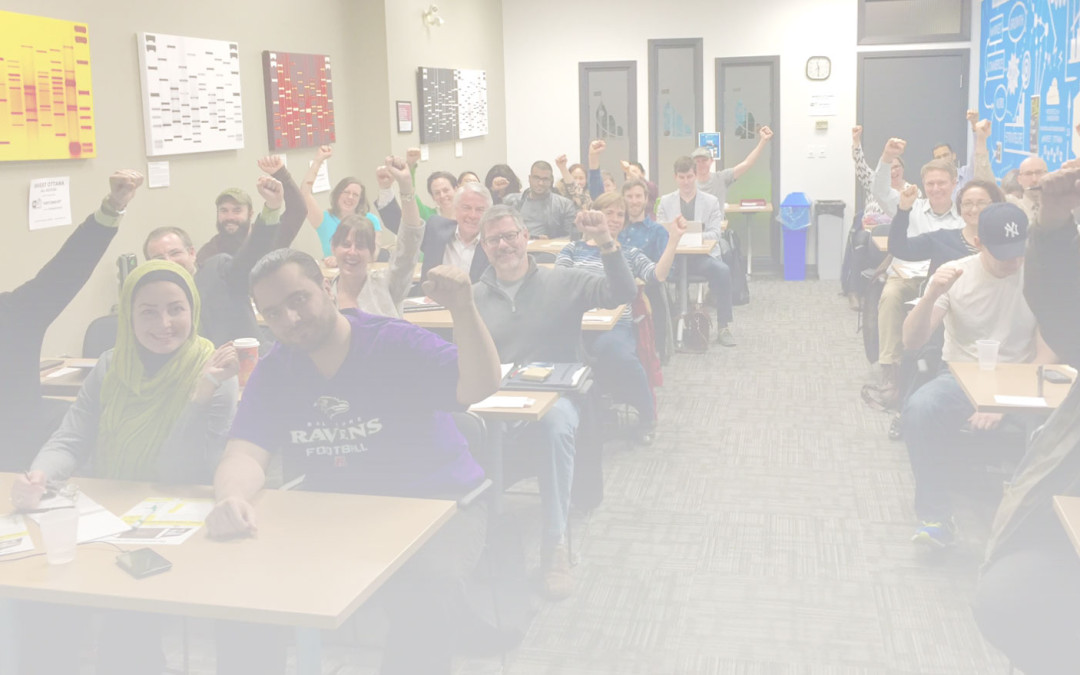 We have a lot going on over the next two months! Here is a list of marketing seminars we’ll be giving in and around Ottawa in April and May.